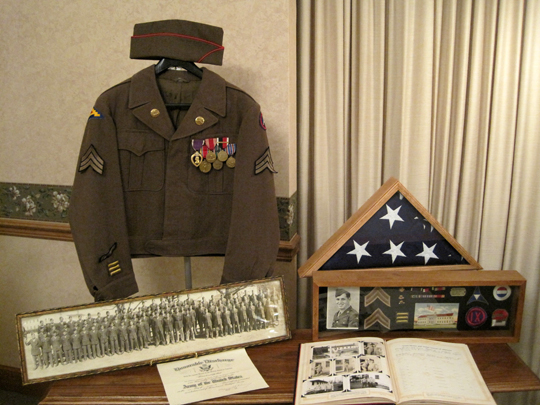 Like many members of the “Greatest Generation,” Richard Vredeveld was proud to be an Army veteran, but he didn’t make a big deal of it. As Brett and Kate McKay write in their Art of Manliness blog:

“Even if their exploits had been brave and heroic, the Greatest Generation rarely talked about the war, both because of the difficulty in remembering such carnage, but also from the sense that they had simply been fulfilling their duty, and thus had no reason to brag.”

In fact, the one concession Mr. Vredeveld made to his sense of duty was to request military honors at his funeral, and interment at a United States National Cemetery—Fort Custer National Cemetery in Augusta, Michigan.

He had come upon the idea more than 30 years ago, and his family’s first reaction was to try and talk him out of it. After all, Fort Custer was at least 100 miles away from where anyone in the family was living. But Richard and his wife Marian took a drive there one day, saw how beautifully the grounds were maintained, felt the respect of the staff, learned how honorably the services were dispatched. His decision was made. 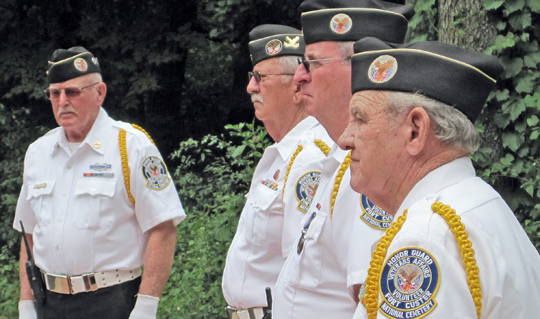 When Sergeant Richard Vredeveld died in 2009, he received the military honors he had earned more than 60 years earlier during the Great War. He received a three-volley rifle salute and Taps immediately following the funeral service, and then the family drove to Fort Custer, where a four-person honor guard escorted the casket, folded the flag, and expressed the appreciation of a grateful nation. 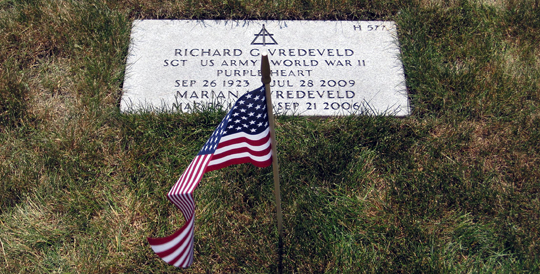 If you are interested in military honors for a veteran in your family, there is a lot of information available from various government websites. For example, Military Funeral Honors is a site sponsored by the Department of Defense. And Arlington National Cemetery has posted information about the types of ceremonies they perform.