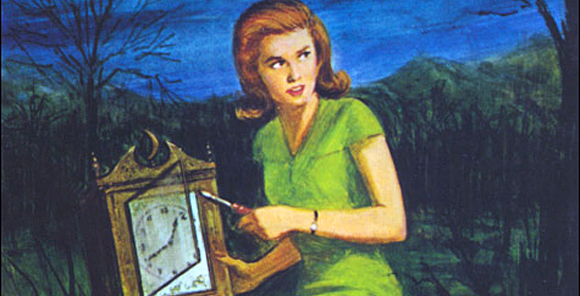 I know, I know, I make blogging look so easy that some of you are wondering if you’ll ever be as successful at it as I am! This post is for you. If you examine these five worst blog posts of mine, and study the key learnings under each, you can avoid the mistakes I made, and get a head start down your road to blogging superstardom!

In June of 2009 I burst onto the blogging scene with this scintillating post, which was read by a total of 11 people. Hey, you have to start somewhere, right?

Strengths: Not bad for a beginner—the post uses some good keywords, it’s fairly brief, and it’s written in a friendly, casual tone.

Learnings: The sooner you develop a clear idea of your blogging purpose, the sooner you can begin communicating rather than just talking.

I’ve grouped these three low-ranking blogs into a single spot on this list because they all deal with the same subject matter (an annual diversity celebration at my church) and together they averaged 11 views.

Strengths: My purpose in writing these posts was to share information about an event that I enjoyed, and I think my sense of fun and adventure comes through. All of these blogs also make good use of links to other sources of information. (Although, to be honest, I think I probably went back and added those links later, after reading 31 Days to Build a Better Blog.)

Learnings: It’s important to remember that people who read your blog aren’t necessarily reading posts in the order you write them. So you have to write each post in a way that will still make sense if someone finds it years later without the context of your other posts. For example, A Taste of Heaven was almost exclusively about an event that took place on July 25, 2010. For people who might find it later, it’s mostly irrelevant. It’s ok to have posts that are time sensitive, but write them in a way that gives them some staying power. Or go back and update them later. (Or remove them, as I did with A Taste of Heaven.)

This post represents my first attempt to actually use my blog to talk about the services I provide. Total views: 10.

Strengths: Good use of links—both outbound and to other pages within my site.

Learnings: The word memoirs is not as strong a keyword as I thought it might be.

This post is an example of good intentions, poor execution. I’m almost relieved that only 7 people have viewed it!

Strengths: There is a funny story in there, but it’s buried under a thick blanket of boring.

Learnings: If you’re going to write a post this long, for Pete’s sake add some photos to break up the text! It’s really difficult to keep people interested in a travelogue without any photos.

And, finally, my Number 1 worst blog— 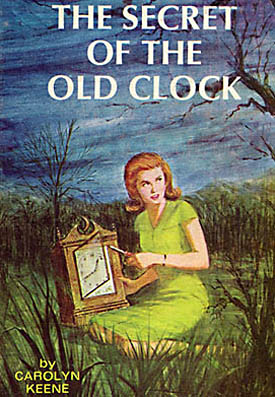 I had read somewhere that it’s a good idea to vary the length of your posts, so after several 800-word posts, I thought I’d try a nice short one. I’m sure it was life-changing for the 5 people who read it.

Strengths: It’s only 43 words but still manages to include two links.

Learnings: There aren’t as many Nancy Drew fans in the blogosphere as I thought there might be.

To adapt the old saying, “No blog is completely useless; it can always serve as a bad example.” Is there anything useful you are able to glean from these five worst LifeLines blogs? Please share!

4 thoughts on “My five worst blogs”