One of the companies I write for is launching new Memory Support programs at four of their Illinois locations. I’ve been doing a lot of research for this project, a lot of reading and a lot of writing. So I guess you could say that memory is on my mind.

That may be the reason that when I read this poem at Time Goes By, it made an impression.

What kind of impression does it make on you?

The name of the author is the first to go
followed obediently by the title, the plot,
the heartbreaking conclusion, the entire novel
which suddenly becomes one you have never read,
never even heard of,

as if, one by one, the memories you used to harbor
decided to retire to the southern hemisphere of the brain,
to a little fishing village where there are no phones.

Long ago you kissed the names of the nine Muses goodbye
and watched the quadratic equation pack its bag,
and even now as you memorize the order of the planets,

something else is slipping away, a state flower perhaps,
the address of an uncle, the capital of Paraguay.

Whatever it is you are struggling to remember
it is not poised on the tip of your tongue,
not even lurking in some obscure corner of your spleen.

It has floated away down a dark mythological river
whose name begins with an L as far as you can recall,
well on your own way to oblivion where you will join those
who have even forgotten how to swim and how to ride a bicycle.

No wonder you rise in the middle of the night
to look up the date of a famous battle in a book on war.
No wonder the moon in the window seems to have drifted
out of a love poem that you used to know by heart. 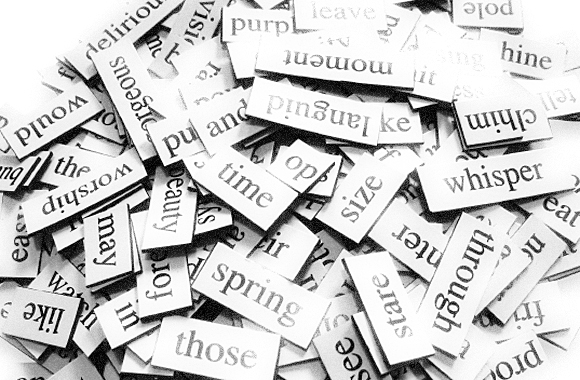 I, too,
sleep,
while He prays
and sweats blood in agony.
Somehow never see His
anguished eyes
outstretched arms
“Come to me?”

And I, too,
weep bitter tears
when the shame rips my heart,
not after cock crow,
but as the wine burns my throat.

But
He grits His teeth
while we still pound nails
through hands, and weary heart.

And, tears brimming,
He still holds wide His arms.

Poetry is one way to communicate a deep truth to a perceptive audience. If your church or ministry needs liturgies, readings, or other writings to carefully, creatively convey a seasonal message, contact LifeLines.

Why a poem today?

This morning I joined Plinky.com, a site full of creativity-enhancing writing exercises, which gives you a forum for publishing your answers to random questions. Today’s exercise was to write a haiku about the last meal you ate.

I don’t know, do you think exercises like this make good blog posts?