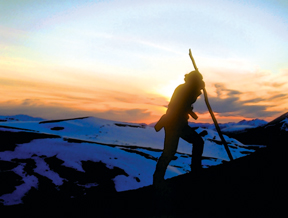 4 thoughts on “Taking it up a notch”