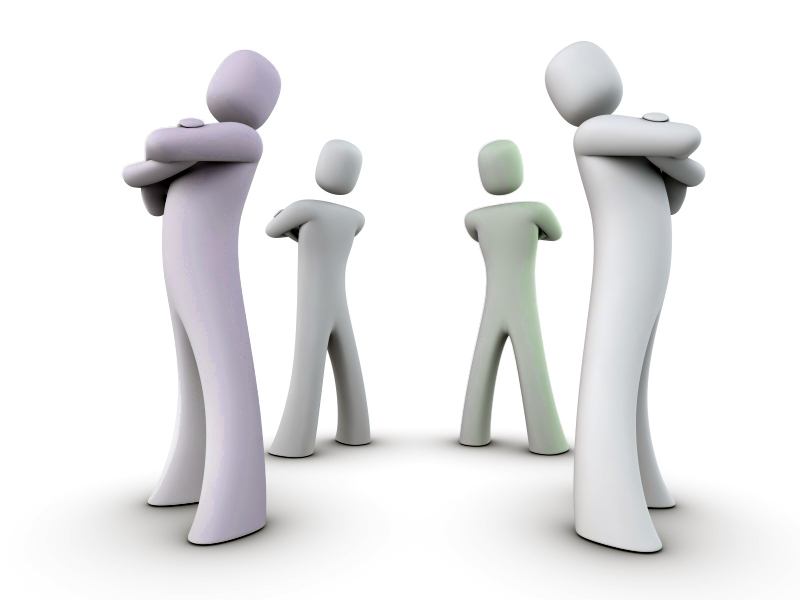 I recently consulted an atheist I know about the possibility of using this blog to explore some of the ways Christians end up offending the very people they’re trying to share God’s love with. This atheist is a guy I ran into on another blog, through a series of comments about the existence of God. Although we disagree with each other, I think it would not be too presumptuous of me to say that through honest debate and conversation we’ve developed a mutual respect.

The same thing is true of Christian culture and nonChristian cultures. For the most part, I think we Christians don’t realize that our language and practices are unique, and they are different from how other people speak and act.

The most striking example I have of this is a blog post called “I’m Lost” that I happened to read when I was looking for information about the TV show Lost for a book review I was writing. The author of this blog is a self-described “normal dude, about 30ish. I have a great wife, decent job, and a hobby that I want to make into a career. Nothing special.”

Here’s what this guy says in his “I’m Lost” post:

I’ve been told I’m one of the Lost. Not in the cool way, like on a primetime scifi TV show. This is in the “Not Christian” way. I guess if that’s what Lost means, then they are right. But I hate that term. Because I’m not lost.

I’m as much on track as any other schmuck on this Earth. I’m going from place to place. I’m learning new things and replacing bad information with better information. I also see the beauty in things without imposing a supernatural story to it. Reality is awesome.

I’m afraid, though, that we’ll never be rid of this religion crap. It’s sad, but I try not to dwell on it. I’m going to enjoy this one life. I will not waste my only life on a stupid story.

Honestly, I had never thought about how offensive it might be to call someone “lost,” but reading about it from this guy’s perspective really opened my eyes.

It makes me wonder, what other language am I using—what other assumptions am I making—that might be offending people who aren’t Christians?

And what’s the best way to make myself aware of what I’m not aware of?

Any ideas? Any examples from your own experience?