Thank you to everyone who played “Guess the Christmas Phrase” for the past four weeks—on Facebook and on this blog! There were a lot of fun interactions, and I did a lot of L-ing OL. You guys are great!

Obviously, last week’s Christmas phrase was “Five Golden Rings,” or, if you prefer, “Five Gulden Rings.” Not too difficult, but still pretty clever, don’t ya think? Plus, as a bonus, I have a whole bottle of Gulden’s in my fridge, ready for some bratwurst!

The 6:00am prize goes—again—to Christmas Queen Michelle Lagestee, who quelled an uprising (literally) by Jim Heethuis, who submitted his correct answer only 120 seconds after Michelle submitted hers. Michelle was very gracious about her win, and Jim was very poetic about his loss. More about that later.

The 12:00n prize goes to repeat winner Ann Schenkel. Ann apparently set her midday alarm and sat poised over her keyboard like a reindeer straining against the Christmas Eve sleigh. Her answer arrived promptly at 12:00 noon. Not 12:02. Not 12:01. 12:00. Nicely played, Ann!

The 6:00pm prize goes to repeat winner Judith Robl, who provided some nice bookend-ish symmetry to this year’s game—she was the very first winner and the very last winner. Masterfully planned, Judith!

So let’s look at some game stats… 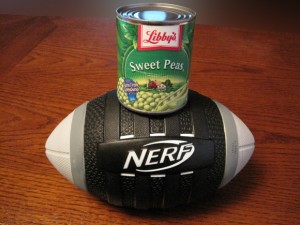 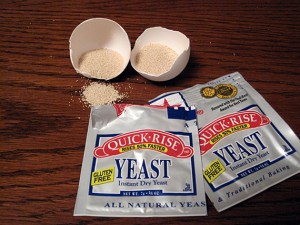 And how ’bout some winner stats…

Because this is a business blog, the prize is related to my business—it’s a 1GB USB drive emblazoned with my the new LifeLines logo. In addition to looking cool, these drives are a useful tool for “helping you share your story,” which, as you know, is what LifeLines is all about.

Thanks again for playing! It’s been a fun way to celebrate Christmas and end a wonderful year. Next week, we’ll go back to our regularly scheduled programming, which is not as competitive as the past four weeks have been, but still highly enjoyable. What’s that you say? You haven’t subscribed yet? It’s not too late—start the new year right by subscribing to LifeLines today!