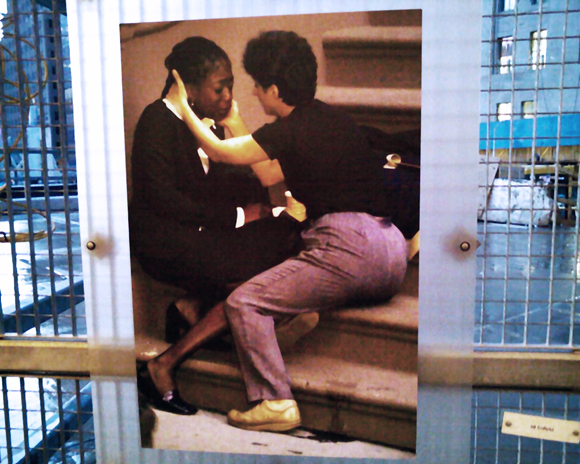 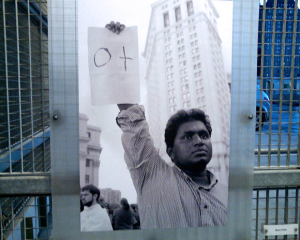 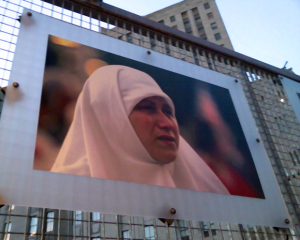 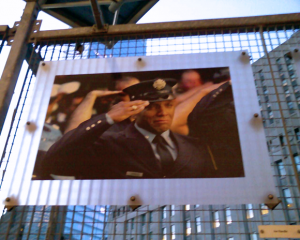 11 thoughts on “Remembering the good that followed 9/11”